The Board of Trustees

CMJ UK is overseen by a Board of Trustees made up of people from across the UK who share a heart to bring the good news of Messiah to the Jewish People. 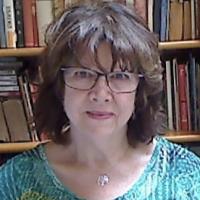 Wendy Scott
Chair
Wendy is a trainer/consultant running her own company in the Midlands and has been involved with CMJ since 1986, first serving as a Trustee in the mid-90s and again since 2012. Her prayer is to see the work of CMJ UK grow and develop, continuing to fulfil the calling since 1809, to be a witness to the Jewish Messiah. 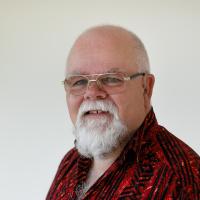 Rufus Barnes
Vice Chair
Rufus Barnes attended Bible School in Jerusalem in 1992-3 during which time he came into contact with CMJ through Christ Church. He has served as a Trustee of CMJ UK at various times since and, after a 4 year break, was re-elected in 2019. He is now Vice-Chair. He has also served as Vice-Chair on the Board of CMJ Israel. 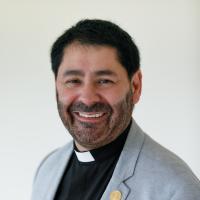 Rev Canon Phil Harris
Treasurer
Phil is an Episcopal Priest serving as Canon to the Presiding Bishop of the Communion of Evangelical Episcopal Churches (CEEC) for the UK. Phil also serves on the Leadership Commission of the Order of St Leonard as Canon for Formation and Training. For many years Phil was bivocational where he chaired an International business and has a passion for Israel 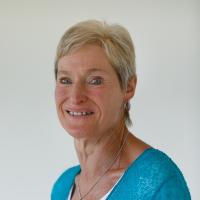 Rosa Blandford
Board Member
Rosa has a BA Hons in Applied Theology and has served with CWI and the local Council of Christians and Jews. She led a Shoresh tour to Israel and is a CMJ Rep, speaking in 50 churches a year. She has attended many LCJE Conferences, and founded and co-wrote Bible studies for a Jewish/Gentile group. 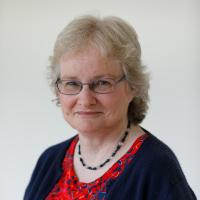 Liz Woods
Board Member
Having taught for 11 years in London, I went to Israel for 5 months as a volunteer at the Garden Tomb in 1992 and stayed for 21 years! During that time I had responsibility for its reception & shop, group bookings and staff scheduling. I returned to the UK in 2013 and became a CMJ UK trustee in 2014. 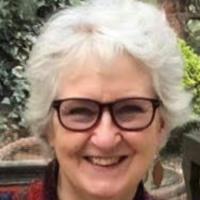 Alison Davies
Board Member
I was brought up in an extended family of Believers and taught to love Israel from an early age. Genesis 12:3 was one of the first Bible verses I learned. I have had a connection with CMJ since the 1970’s and knew many of the staff and volunteers when the headquarters were in St Albans. I am committed to the ‘3 E’s’ of CMJ UK (Education, Evangelism and Encouragement). Now I am in the early years of retirement (from General Practice), I am looking forward to being part of the future that the Lord has for CMJ UK, and the One New Man body that is His bride. 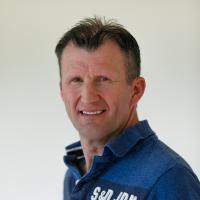 Rev Cameron Collington
Board Member
Cameron is Vicar of St Simon’s in Shepherds Bush, West London. His attention was first drawn to CMJ when on a gap year in Israel in 1993, he felt the call to ordination in the Church of England when he attended Christ Church, Jaffa Gate on Resurrection Day that year. He realised the strong links with the organisation and that the Rector was none other than Ray Lockhart, now President of CMJ UK. Many years later, he returned to the Land in 2012 on a sabbatical and had a sense of conviction about God’s heart for Israel and wanted to get involved. One trip, a conference and a pile of books later, he was asked to become a trustee. He is married to Caroline and they have five children who all love Israel. 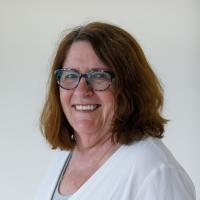 Joy Sims
Board Member
I can’t remember a time when I didn’t know the gospel. Although my parents were not church goers, I was sent to Sunday school from the age of four- a Sunday School led by a Jewish Believer.
I finally came to faith in my teens and began attending the church that had run my childhood Sunday school. Not only did we still get input from the Sunday school leader but during our outreach, one of our Jewish friends came to faith.
When I went to university in Cardiff, not only was the Assistant Minister of the Church I attended a Jewish believer but so were two successive presidents of the Christian Union. It was a long time before I realised how unusual this was! I returned to the Midlands, started teaching and became friends with a third generation Jewish Believer who introduced me to a small fellowship group being started by CMJ’s Henry Knight. This group was eventually to become Beit HaGafen and I had the privilege of leading it for a while whilst working for CMJ in the Midlands.
After I married, I moved to Harrow, a much more Jewish area and have had the privilege of worshipping at Beit Yeshua (a fellowship planted by Ralph Goldenberg) for many years now.
My desire is still to help to build the body of Messiah here in the UK and to see more of my Jewish (and Gentile) friends come to faith in Yeshua 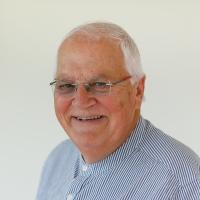 Robin Aldridge
Israel Board Representative
I have supported CMJ since receiving a burden in 1991 to pray for Israel. Over the past two decades I have served as Chair of both the Boards of CMJ UK and CMJ Israel . After retiring as the Director of Education in the City of Nottingham I was for 3 years the unpaid CEO of CMJ. I oversaw the transfer of the ministry from St Albans to Farnsfield, the creation of the International board of CMJ Israel and and was responsible for the celebration of CMJ's bi-centenary in 2009. Sue and I also lead Shoresh tours to Israel and run Kesher courses locally and nationally and are privileged to lead a Prayer For Israel group.

A photograph of our Trustees at the CMJ UK Annual Conference 2019. 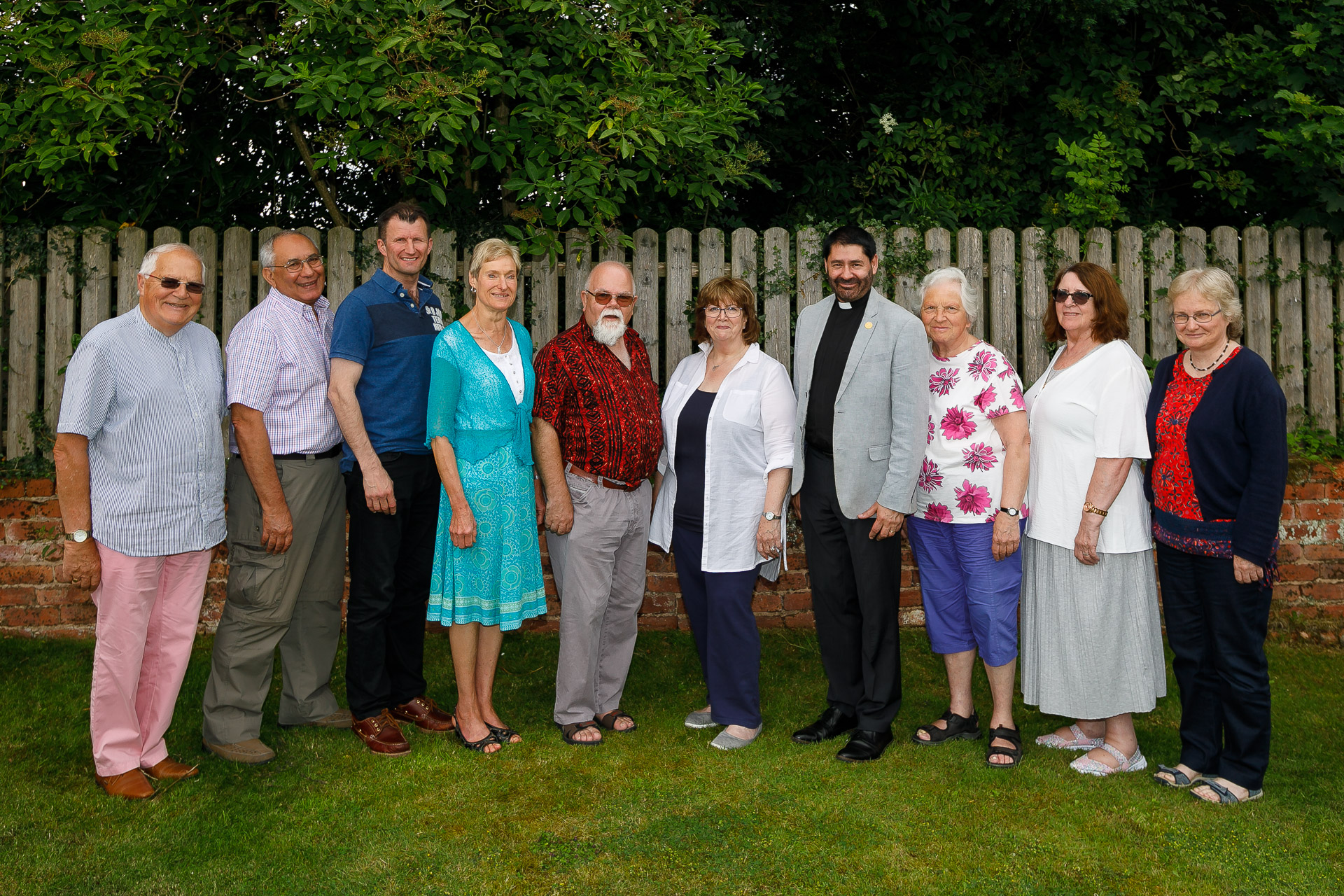 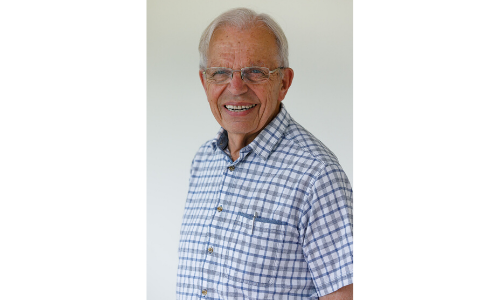 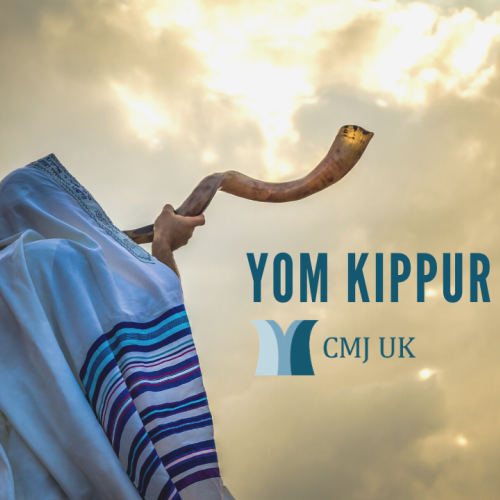 Rosh Hashanah - Yom Kippur 2020
Click here to find out how you can take part in the CMJ Worldwide time of prayer for the 10 Days of Awe 2020.
Click to find out more 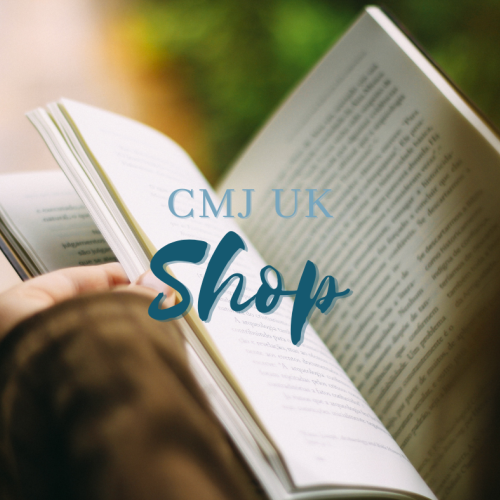 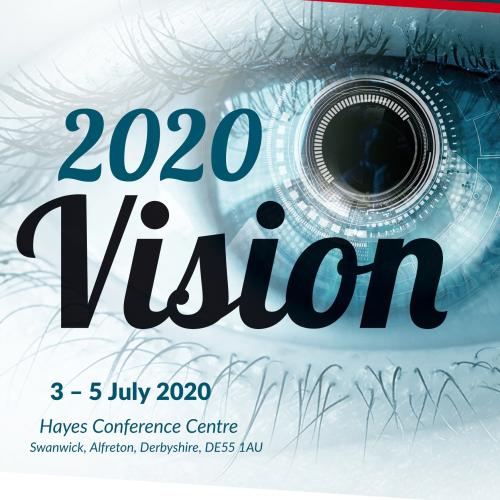 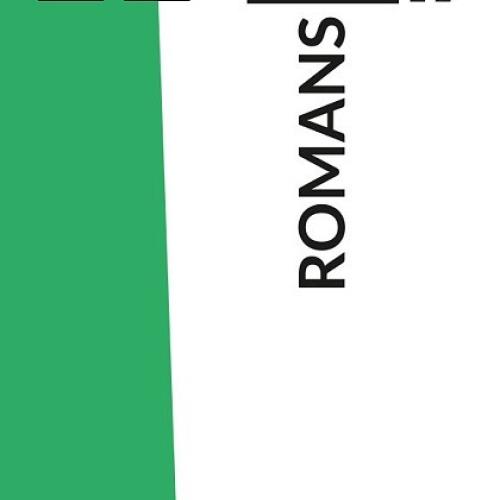 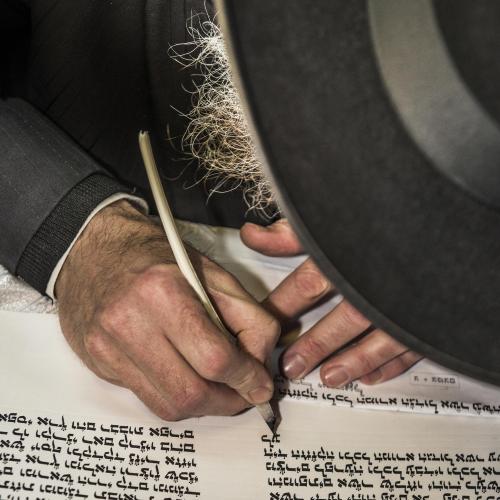 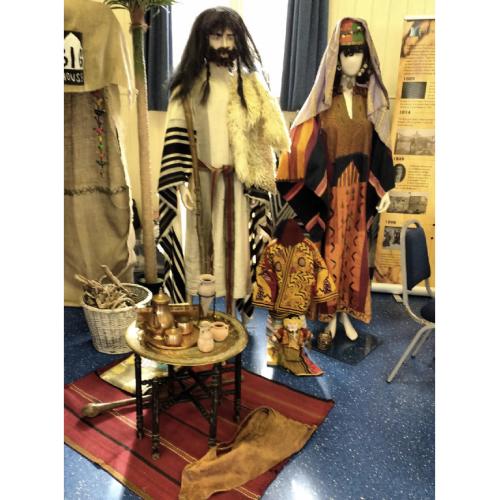 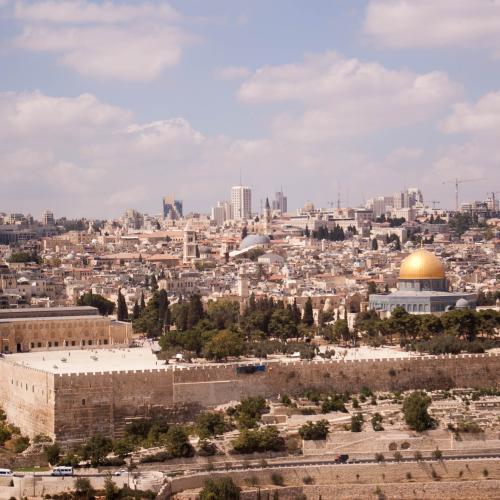 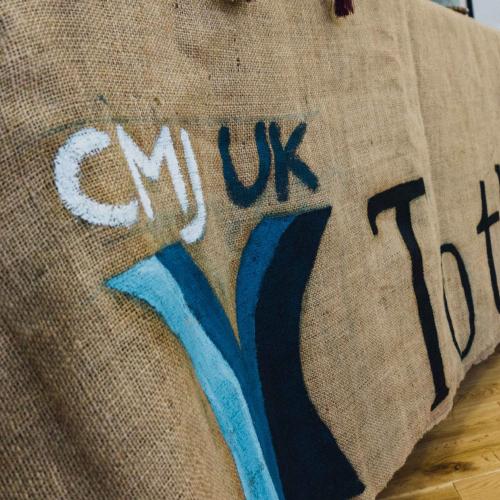 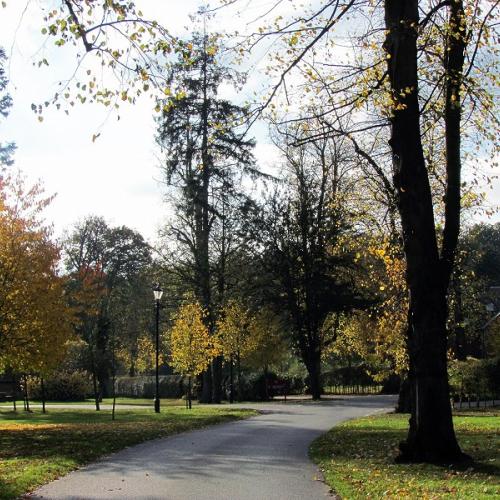 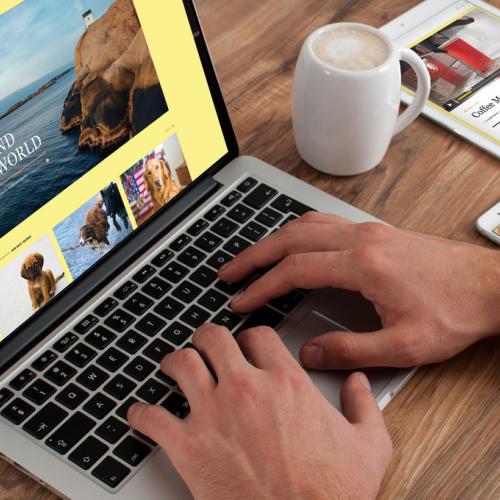