Skip to main content
Donate to the Autumn AppealMembership 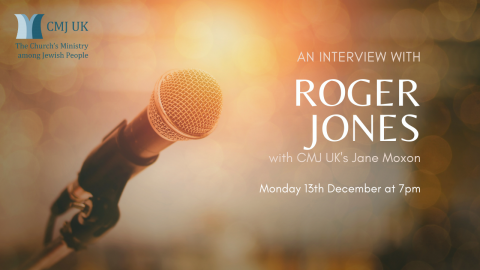 Tickets are FREE, please reserve your via our Eventbrite page:

Roger Jones was born in Birmingham on 15 May 1948, the son of Harold and Winifred Jones and studied piano, organ, cello and general musicianship at the Birmingham School of Music. After teacher training at City of Birmingham College of Education (now Birmingham City University Faculty of Education, Law and Social Sciences), in September 1969 he became Head of Music and then in September 1978 Head of Lower School at Aston Manor School (now Academy).

Writing songs for the pupils, his first musical, Jerusalem Joy, was performed at the school in 1973. Before giving up teaching in 1984 he wrote 5 more musicals: Apostle, David, A Grain of Mustard Seed about the Sunday School pioneer Robert Raikes, Saints Alive and Greater than Gold. Up to 2015, Roger Jones had composed a total of 23 musicals.